An official U.S Navy submariners baseball hat from the submarine &quot;Flying Fish&quot; no SSN 673 in pink ! A great collectable official U.S Navy baseball hat.
The U.S.S Flying Fish was a U.S Navy ww2 Gato Class submarine launched in 1941. It was the 2nd U.S Navy warship to be named &quot;Flying Fish&quot; & the 1st submarine.
Credited with sinking 58,306 tons of Japanese shipping & receiving 12 BATTLE STARS for it's service during ww2. Finally being decommissioned in 1954 after extensive service with the U.S Navy. 07786--012316 for this & other military hats visit JSF Collectables

**PROTECT YOURSELF FROM FRAUD **In order to secure the product/item/pet, if a seller asks you to pay an upfront fee by a wire transfer, NEVER transfer MONEY in advance(especially for "paperwork").Once you have transferred the money, it will disappear and the loan or credit card will never materialize. Don't send money for loan or credit card fees, customs, or shipping fees. Don't send money to someone you haven't met in person. Be suspicious of businesses without a verified street address. Don't pay for an item or service with a money transfer to an individual. • You should never transfer money to someone you haven’t met in person first. • You will never be asked to perform a money transfer to pay, so never send money to pay for anything listed here.
Item Type/Name Hat
Street Address Havant, Hampshire
Postal Code PO9 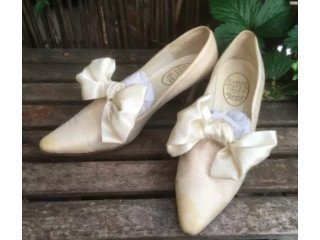 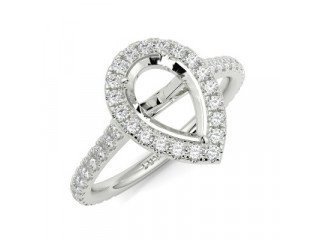 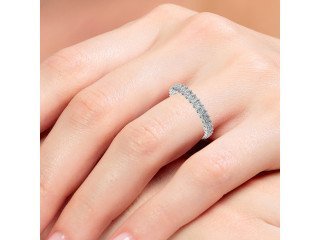 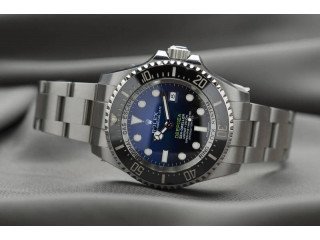 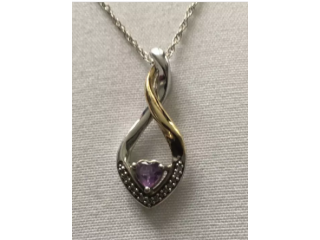 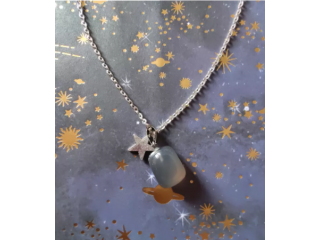 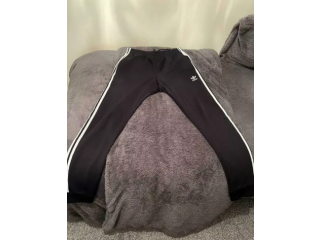 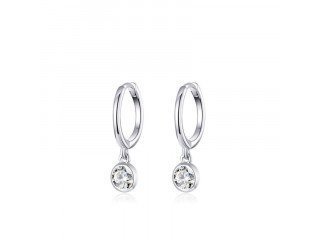 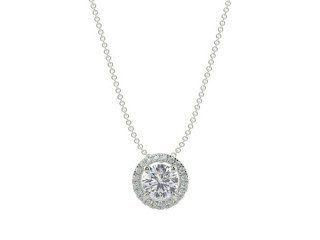 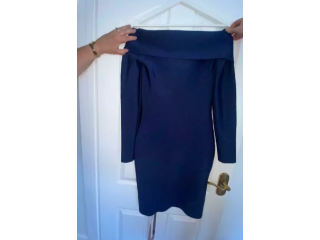 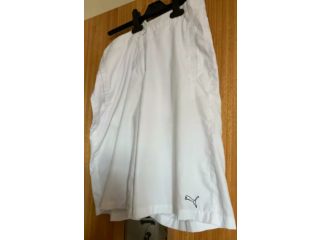 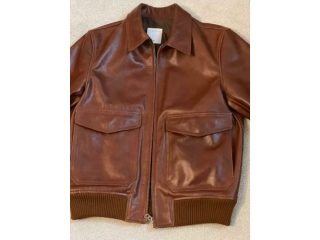 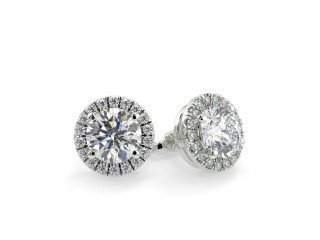 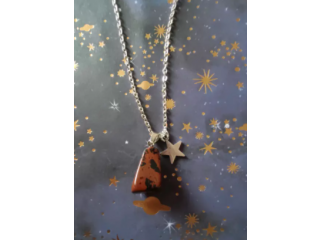 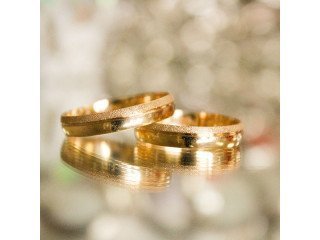 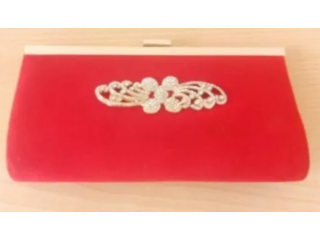 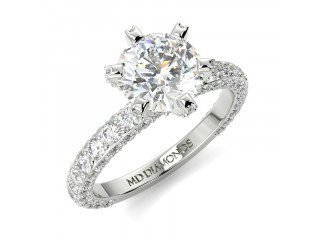 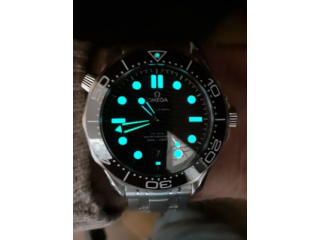 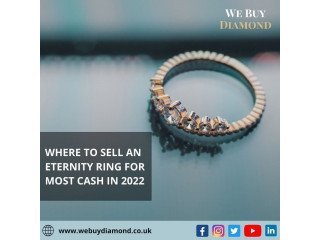